If you only know about the Emperor, Adélie, and Rockhopper penguins thanks to popular movies and what’s often found in your local zoo, you can’t be blamed. But a voyage through the Chilean fjords, the Falkland Islands, and Antarctica will certainly broaden your penguin knowledge. Here’s a little primer before you go. 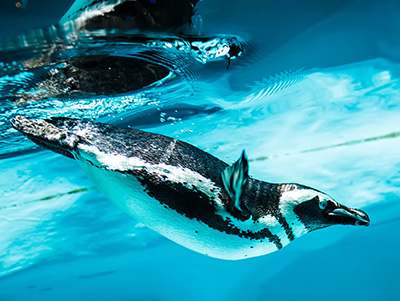 Look for these guys around the southern tip of South America or on the Falkland Islands. 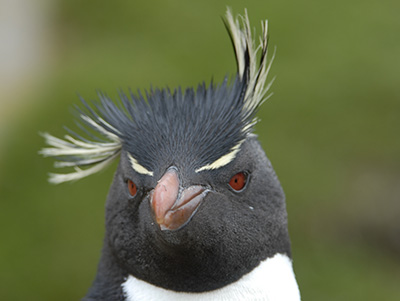 Rockhoppers are smaller than other crested penguins, weighing in at around 5.5 lbs (2.5 kg). 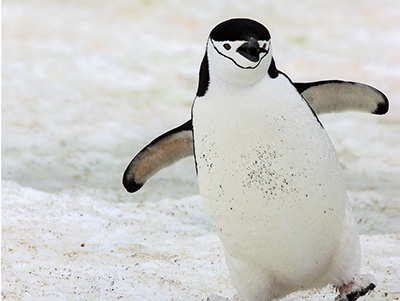 Like many of their penguin cousins, the Chinstrap feeds predominantly on krill. 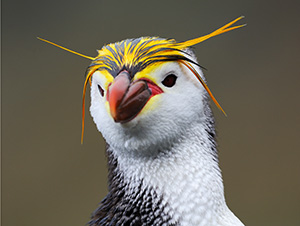 Portrait of a Royal Penguin.

Macaroni and Royal penguins are often considered distinct species, though DNA suggests Royals may be a variation of Macaronis. 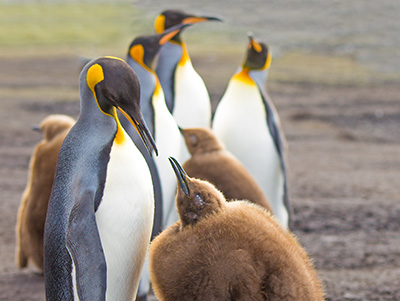 Dense colonies of these large King penguins can be found up to 3/4 of a mile (1 km) inland on the Falkland Islands. 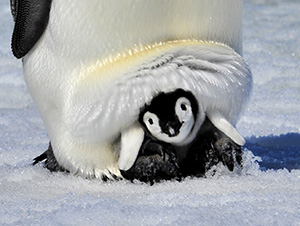 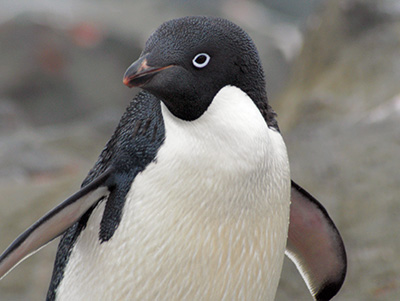 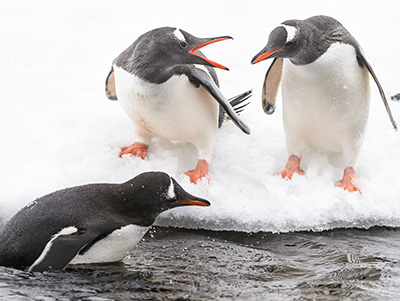 One of the northernmost penguins, look for the Gentoo around the Falkland Islands. 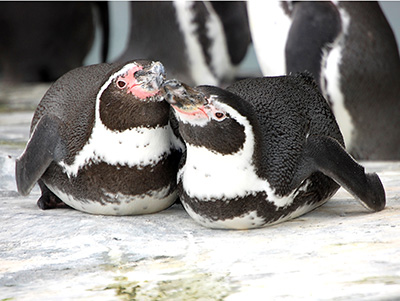 Found along the coast of Chile, these may be some of the first penguins you see.

There are actually 17 different species of penguin recognized as living today. Of those, the African is only seen in southern Africa, the Yellow-eyed, Snares, Little, Fjordland, and Erect-crested are found on or near New Zealand, and the Galapagos is only found on the Galapagos Islands.

To visit the parts of the world to meet with these stunning birds, see Krayton Travel for options